To the FRG Berlin 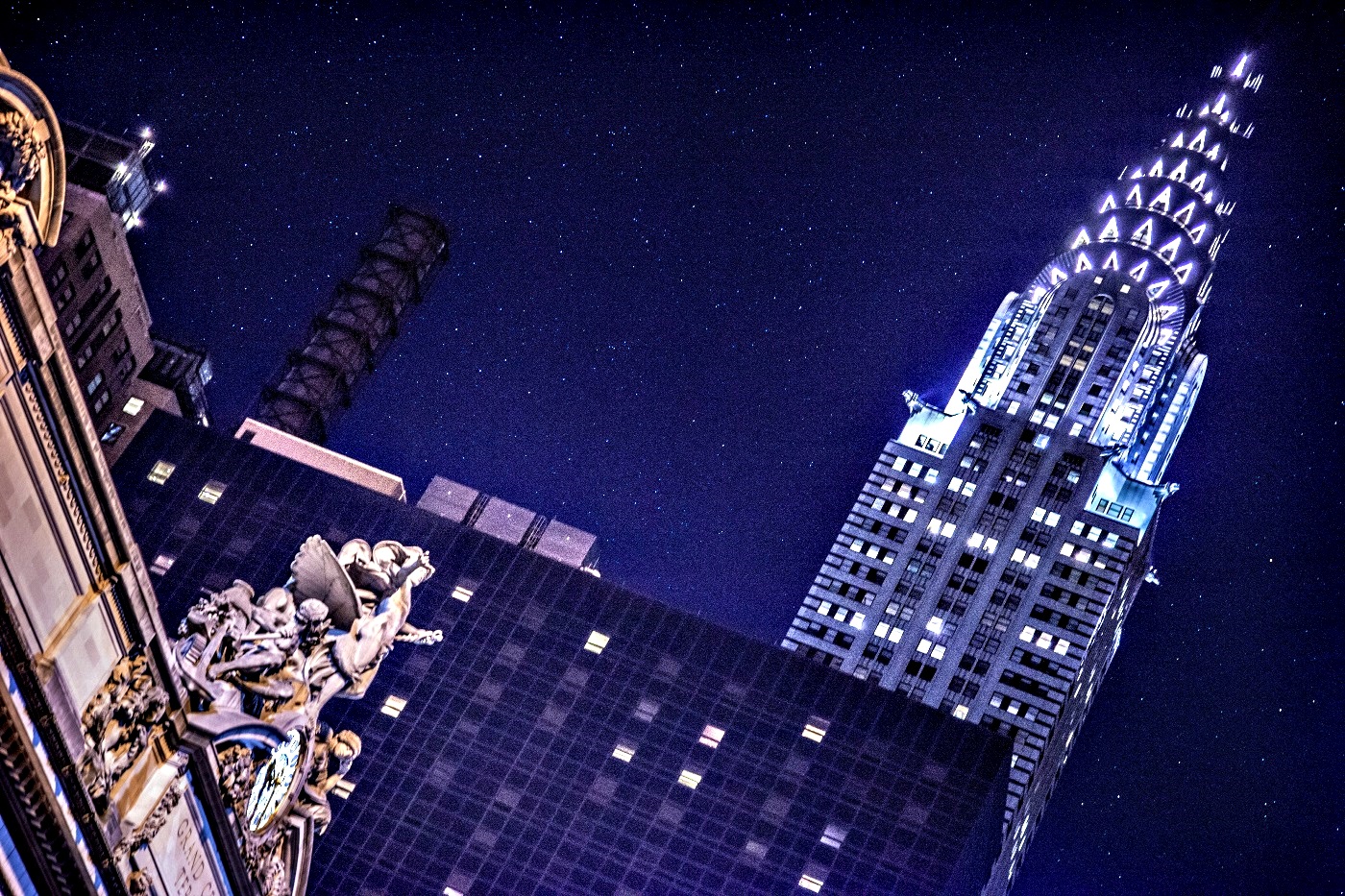 Copy circulated Worldwide to all SAT-Stations

The German-language document you may find here!

All Tax Advantages: Your Chance in 2010: Secure all Advantages now!

In the last few days it has once again become clear how great and powerful you and others are.

This clearly distinguishes you and others from your ancestors!

It is not for nothing that you can find on almost every product either an emblem, a royal designation, a crown, diamonds as well as precious stones and much more.

These sovereign designations can also be found, for example, on a menu card, items of clothing or as hotel chains, with the addition of planetary designations!

The big events with their awards and chandeliers are of course not to be missed by the viewer via TV, because whoever is big should also be the talk of the town!

You are so great that you decide whether this or that human being will be borne in the womb during its most defenceless form (that usually means as an embryo or foetus) and be allowed to come into the world or be sent back to the Creator!

But this greatness is not nearly enough for you!

On the one hand, you do not want to allow any pre-sorting or checking (PGD) * of the relevant genes in the case of artificial insemination of a human being, but on the other hand, you may want to have a say in the course of the life that is produced but not conceived, because the last word has not yet been spoken!

You are quite clever and responsible, aren't you? Respect, respect, you can actually save a childless marriage!! !

Without technology and pharmaceuticals, none of this would have been possible.

When you think about test-tube babies and the right to life, you can't think about the aborted babies at the same time.

This contradiction must not be allowed to arise, because everyone has the right to self-determination and self-realisation, because everyone is basically just as great as the one who creates life, isn't that right?

It is not for nothing that you grew up in prosperity and security and finally grew up in a democracy, which involves the determination of someone else's growing life, especially when it concerns your own life, is it?

You are not only great, you are also very smart because you have understood what democracy means!

Now a serious decision has been made by the Chancellor by banning PGD)) *  in the FRG.

It is always reassuring that there is a competence, whereby one can immediately recognise from which family this competence/ chancellor comes, who, notabene, did not make this decision easily.

But her greatness allows for each of these decisions, because that are decisions that these generations want to make as a matter of course!

Children suffering from cancer were also on the list and so it was raised by a guest of the show, who herself had fought the battle with cancer, how it could be that children, who have not yet become guilty, have to bear and suffer such illnesses.

The approach to this accusation and questioning was already quite good, but you are already too big and also too intelligent to seek such answers.

Furthermore, last week in the news via TV it was shown how one can save the lives of almost starved children from the Third World by giving special restorative substances to a healthy born child within 14 days for 80 cents per meal per day.

In this report, too, the question of the cause of hunger in the poor and poorest regions of the world was asked at the end, although the answer was shown pictorially beforehand.

And again and again one has to marvel in awe at the cleverness of these journalists and their questions.

But the millions of starving children are certainly guilty, aren't they, otherwise one would have had to ask why these children are dying en masse even though they were born healthy, or what do you think?

One could also philosophise and note that the large number of AIDS orphans on the one hand and the childless marriages or marriages with few children on the other could be connected, somehow they are or not, especially since here in Luebeck my person is running around as "Rumpelstiltskin" and has created clear facts, even if they are not particularly pleasant.

Spinning gold from straw, that has something, however, it is the straw in your heads, that again has nothing!

Also, one could possibly come to the conclusion that "wedding couples" of the Black Creator(s) and the White Creator(s) will unite, provided that one can recognise that there must be different Creators, but that there can only be one Creation.

One could also put the question of the DNA and the genes of the predetermined white-skinned parents in the balance and measure and connect them with the DNA of the dark-skinned AIDS orphans as in a fairy tale, but one does not have to want to bring that about or does one?

If you look at a pregnant woman nowadays, or have to look at her, because she is carrying her child in public in a similar way to a native African, then you cannot immediately conclude that the animal hormone has prevailed and must have the slightest thing to do with the immune deficiency AIDS, or can you?

Well, well, a calculation that could work out, that's not possible at all!

You and others are the ones who make the smart and true calculations, because you  are good with the billions amaounts just as well as the lives of other people and future generations, because after all, you take the places where the course is set for the future and not such a smartass as I am, right?

Obviously, Someone has taken responsibility for His Creation and appointed a smartass, especially because you and others are so valuable with your so-called intelligence and competence.

But where is Creation, where?

Not in a fuel rod of a nuclear power plant or as nuclear waste at the bottom of the sea or in solar cells and laser beams, let alone in chemotherapy or in the high-voltage tract?

Or even where the drifted souls have gone and many others are following, because the devil has done a good job?

Did the Creator hand over His only-begotten Son to humanity in order to find out what his human creation is up to?

Here I am always grateful that it is not at all unpleasant for me to communicate with you as particularly healthy and highly intelligent people in this way, especially because you can also already have experiments carried out worldwide with the embryonic stem cells of an aborted human being or you clone humans and animals....

Notice: Adhere to my letters as a basic decision for a future worth living for children and coming generations by immediately and worldwide stopping abortions without exception and initiating the food supply, including the drinking water supply (PET bottles) in the world, so that I can accept my hard-earned pocket money without having to donate it immediately.

Immediately stop the adulteration and experimenting in the whole Creation area worldwide!

You are sick people who have strayed too far from the norm and reality, so also from being human, and that on a very grand scale!

You in particular, as the* current government representatives worldwide, and above all your predecessors, have owed the people a great deal!

Pay your debts while there is still time by setting up an unified government/ dictatorial Monarchy as designated and communicated without bloodshed!

No state, big or small, should be oppressed or even enslaved by another state, but should be given and assume equal rights and equal duties.

Because of impending environmental catastrophes and natural forces, sufficient "pantries" must be well placed, created and filled worldwide, and production for the struggle for survival must be initiated.

But hopefully not only straw will come out of your heads!

Rumpelstiltskin or even the Empress?

HP: It is also allowed to laugh about such a letter, because the "hidden" content of this letter is much too serious for a human being to really grasp it!

Time is pressing, it is quasi personified and coupled with life, wherever Creation may be!

I sincerely do hope you and others deserve such a letter in the first place!

* Excerpt from the Internet:

25.02.2016 - PGD is a medical method by which it is possible to examine embryos created by artificial insemination for possible genetic or chromosomal defects before they are implanted in the uterus. There are two methods for the examination.