Level of many Media 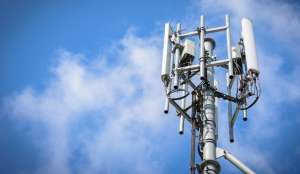 The German-language document you may find here!

A Request or an Order !?

Yesterday, as a former RSH listener, I listened to your station again for a long time. At that time Mr. C. K. just announced in the breakfast club that a half National Day of Mourning was announced because of the Iraq war, so the usual programme was changed accordingly.

Indeed, such a nation as well as the German is to be pitied, so the flags should be set at half-mast.

I heard the first news of the war on the Enjoy-Radio station, and this news lived up to the station's name, for it was indeed a sensational news item, packed with further enticements.

Today I listened to Delta-Radio, in between I changed the station and there was a news report about a rape of a young girl, shortly afterwards I tuned in again to Delta-Radio, where a hit was being played, which contained vocabulary like "slut, mean beast where are you" or something like that.

The "Toten Hosen" (Dead Trousers) were also on the schedule and encouraged us to get up and look forward with a song. Before that, however, I had tuned in to your station and watched the joke, which wasn't one, at 7:10 a. m..

The standard of your station has dropped many times over in the space of a year, as business is done with members of the public in the most primitive form, but your audience ratings will prove you or your management right with this programme.

And now I am writing to RSH and other broadcasters to tell you and others off.

Please consider, all of you, who or which listeners turn on the radio in the morning at about 7:00 a.m..

Not only in the car on the way to work, but also at home in the kitchen or in the youth room your station will be switched on.

It will also be children and young people who have to listen to such jokes or satire or, to put it better, babble and gossip about others.

Do you really not remember that you too were once very young and had to oriented towards the so-called adults?

Nobody, no one except myself with a few exceptions seem to still be right in the head, to paraphrase it high-class.

Nothing is as precious and highly valued as the power of a spirit or mind, which may also be written down, as the life and survival of humanity also depends on it.

Furthermore, many of you have perceived and made use of this intellectual power of others through studies at universities, and have also been allowed to make use of it, but hardly in order to present to others such partially level-less rubbish day after day with a success rate that you too will have made; not to mention your circle of colleagues, but increases in the other channels are still possible.

This daily delivered rubbish is now the result of the labour of your teachers and, if applicable, your professors, but also an expression of your way of life and upbringing.

Of course, this fact also applies to the medium of film, TV and the Internet, as well as to the entire magazine industry and many other high-tech applications of the media.

You and others have partly turned the young people into chatterboxes and are in the process of forming a gossip society through your programmes, whereby the beastly good must not be neglected, no matter which medium you address.

Through an elaborate system that has long since dominated the entire world, you and others now wanted to shape the following generations, since the influence through the media does embody a quite considerable position of power.

I have hopefully already been able to attack this position of power as a person, which will continue to be my goal. 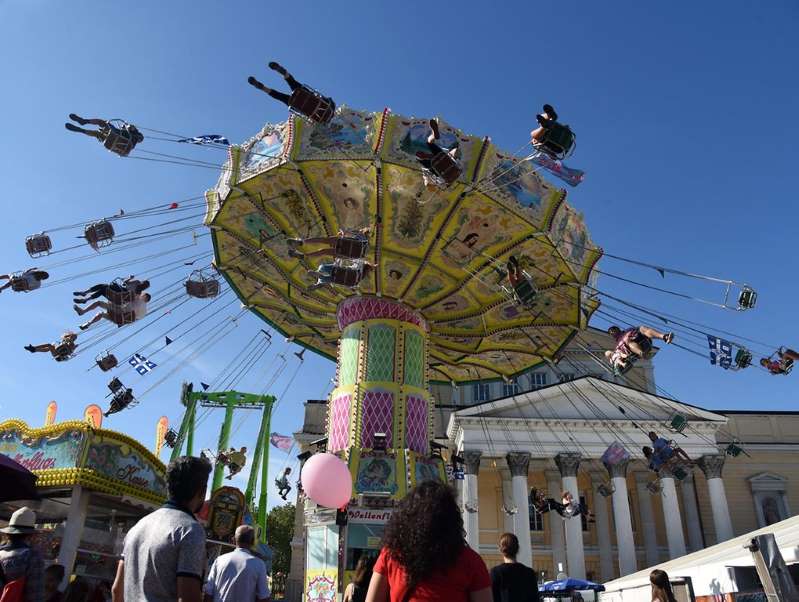 I would also like to comment again on the weather report delivered from all sides to make it clear that these societies of ours and others have not only become sick but also already very twisted.

With and without sex appeal, quite serious news is passed on, as is the weather report, which should not provide for any mood-making, but should reflect a quite natural and factual* occurrence.

The sun does not "peep" out from between the clouds and it does not hide again. The sum does not give itself the honour and cheats its way through the day or pushes the clouds forward and so on and so forth.

I advise you and others and wish that you all learn to give thanks for the fact that the sun still shines at all and on time too, or do it not?

2017/  The standard has already improved significantly at some broadcasters, but now the medium of the Internet has gained importance, which also has a great influence on young people.

Regrettably, it sometimes brings a lot of rubbish and frustration to light.